Sponsorship of the film “Al Dio Ignoto” To The Unknown God

Sponsorship of the film “Al Dio Ignoto” To The Unknown God

FH is among the sponsors of the film “AlDio Ignoto (To The Unknown God)”. Director Rodolfo Bisatti addresses a social issue that is very important to us, and that is still too often dealt with in a nebulous way, almost with silence. The film, scheduled for release in 2019, deals with the end of life, palliative care and the grieving process.
In the director’s words:

“… On a “Hic et Nunc” point of view,
death is not an ancient memory nor the end of everything,
it is a dimension that continuously affects life…” 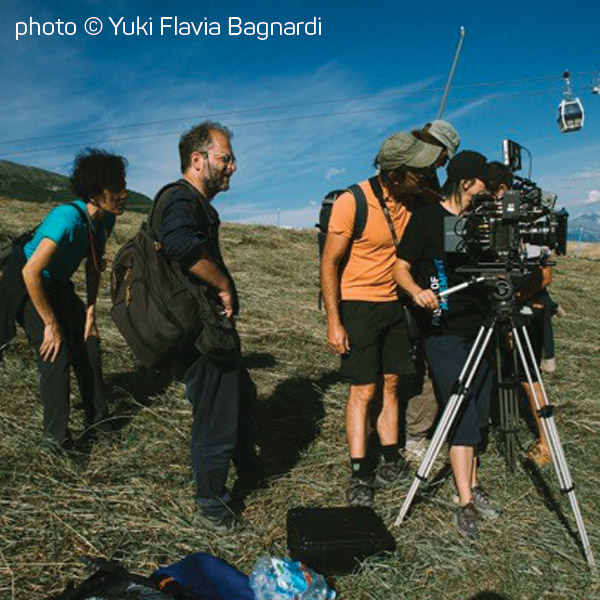 This site uses technical cookies and, after obtaining consent, first and third party analytical and profiling cookies. Closing the banner will result in the settings remaining in place and navigation continuing in the absence of cookies other than technical ones. Your consent to the use of cookies other than technical cookies is optional and revocable at any time by configuring your cookie preferences. To find out more about each type of cookie we use, you can read our Cookie Policy.

From here you can give or refuse consent to the installation of cookies used by our website.

The necessary technical cookies cannot be deactivated as without them the website would not be able to function properly. We use them to provide you with our services and they help enable basic functionality such as page navigation, language preference or access to secure areas of the site. They also include some analytical cookies that help us understand how users interact with the site by collecting anonymous statistical information.

Allows the language settings to be saved.

Profiling cookies are used to trace website users. They are intended to provide tailored communications or advertisements that are relevant and engaging to each user.

It allows us to show our advertising to users who have already visited our website when they are on Facebook or on a digital platform supported by Facebook Advertising.